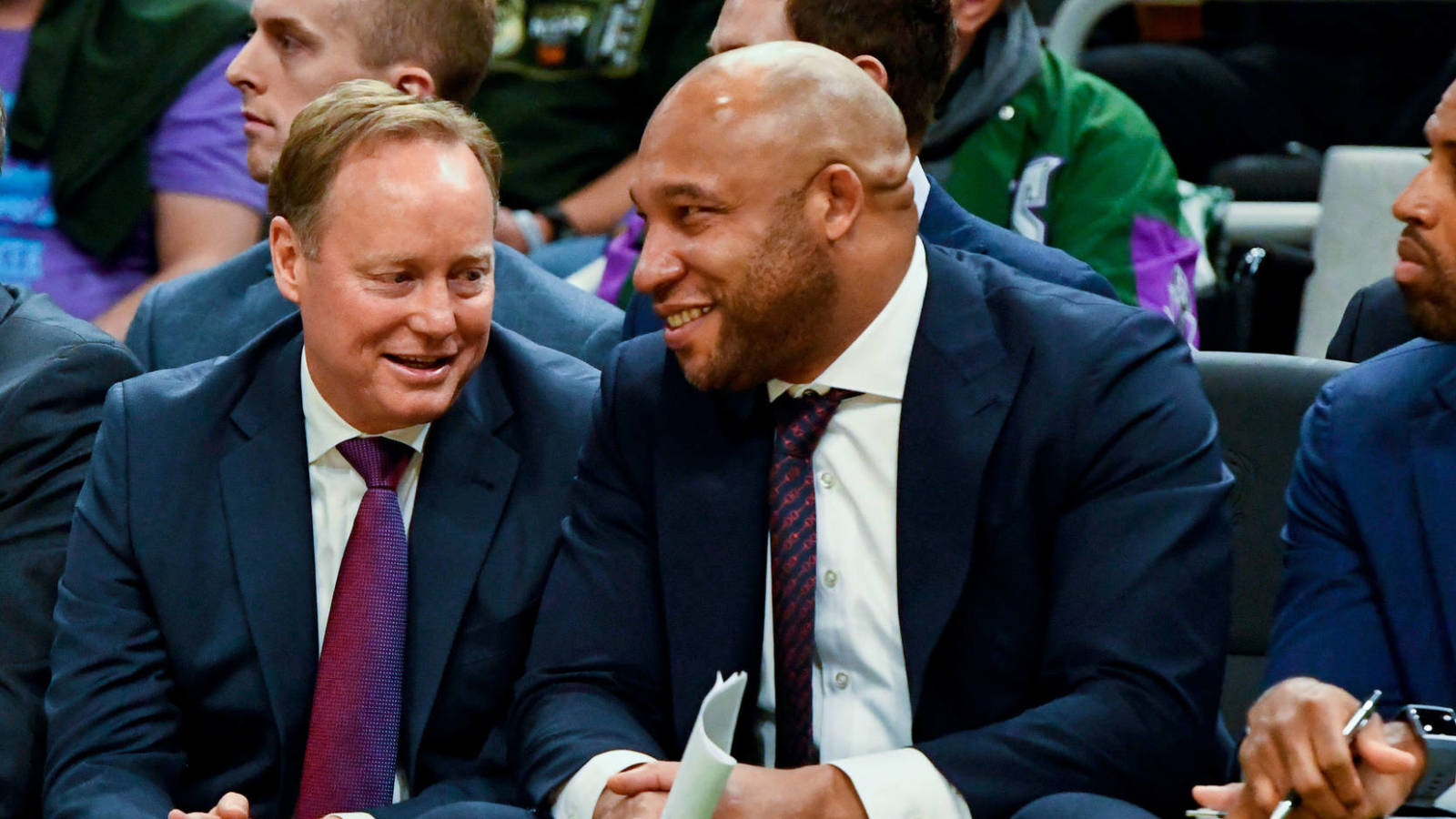 Milwaukee Bucks assistant coach Darvin Ham is set to interview to become the next head coach of the Los Angeles Clippers, adding another name to perhaps the most highly coveted coaching vacancy in the NBA.

Ham is considered one of the best assistant coaches in the NBA, as he has helped the Bucks become one of the most dominant teams in the league. Ham began his NBA career as an assistant for the Atlanta Hawks before he followed Mike Budenholzer to Milwaukee in 2018.

Of course, Ham is not the only name linked to the Clippers’ coaching job, as Jeff Van Gundy, Sam Cassell and Mike D’Antoni have also been named as potential hires. “At the top of the list” is reportedly Clippers assistant coach Ty Lue, who has not been a head coach in nearly two years since he was fired by the Cleveland Cavaliers just six games into the season. The Clippers’ head-coaching position is one of the most desirable openings in the NBA, as the Clippers have one of the most stacked rosters in the league.

But even with all the talent, whoever takes over for Rivers will have a tough task ahead of them. Because regardless of what Paul George says, the Clippers are undoubtedly in “Championship or Bust” mode for the upcoming season. If the Clippers disappoint in the playoffs again, Kawhi Leonard and Paul George could opt out of their contracts after the season, forcing Los Angeles to rebuild despite having traded all their draft picks away.

8 Netflix Travel Shows Worth Watching While Stuck At Home