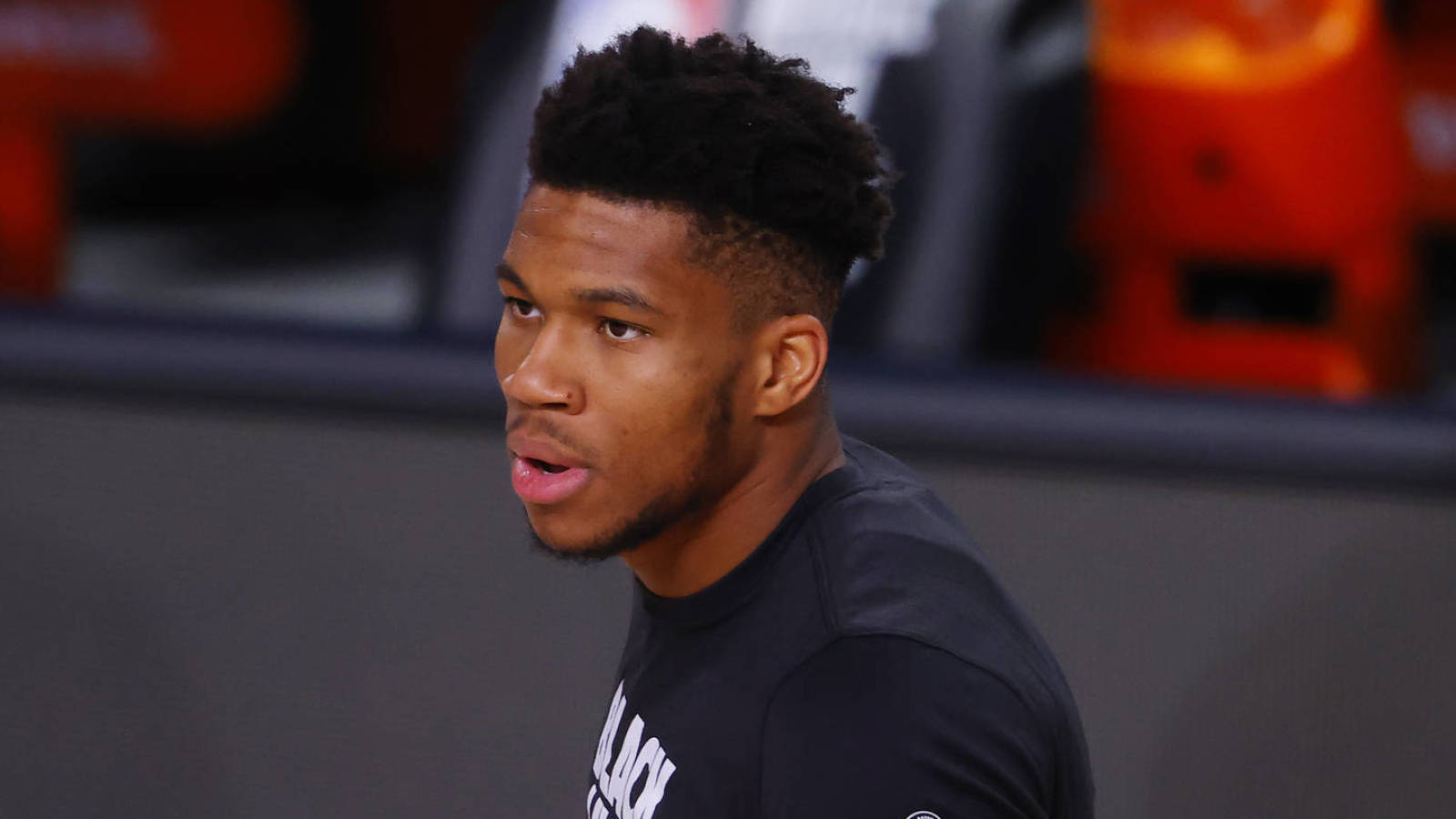 The Milwaukee Bucks posted a 3-5 record in eight seeding games at Walt Disney World, finishing up the regular season with a 56-17 mark.

While Milwaukee is the No. 1 seed in the Eastern Conference Playoffs and has a rather easy Round 1 matchup against the Orlando Magic, things do not appear to be clicking on all cylinders. The team’s top player has noticed this, too.

“It wasn’t frustrating because we were losing. Like, losing is part of basketball, losing is part of the game, but, obviously, what was frustrating because at times I think we wasn’t ourselves,” Antetokounmpo said following Saturday’s practice, via ESPN . “We wasn’t moving the ball as much as I wanted to move the ball or as much as [coach Mike Budenholzer] wants us to move the ball. We wasn’t defending as hard. As I said, there was times that we were ourselves, where we were the No. 1 team in the league on defense, but there were times that we showed that and there was times that we didn’t.”

Giannis is not wrong. Milwaukee gave up 113 or more points in each of their eight regular-season games since the campaign resumed back on July 31. That’s clearly not going to get it done.

Sure this likely won’t be an issue against a much lesser Magic squad starting on Tuesday. Even then, there has to be some concern moving forward.

If Milwaukee, as expected, advances to the conference semifinals, a matchup against either the Pacers or Heat will be in the cards.

Indiana wing T.J. Warren was absolutely dominating from a scoring standpoint during the seeding games. Miami has a trio in that of Jimmy Butler, Tyler Herro and Kendrick Nunn fully capable of lighting up the scoreboard.

The Greek Freak and his teammates not only need to play better on defense, they must show more of a fight on that end of the court. We simply did not see that in the eight regular-season games ahead of the start of the playoffs.

Ever since the 2019-20 season started all the way back in October, Milwaukee has joined the two Los Angeles-based teams as the top favorites to earn the NBA Title.

It’s not as clear cut anymore given the performance we’re seeing from both the Boston Celtics and Toronto Raptors back east.

The action in Orlando has also been more fast-paced and wide open. That has created some major issues for Milwaukee on defense. Those will be magnified against either Boston or Toronto should these Bucks earn a trip to the Eastern Conference Finals.

Five Finalists Named in IsaBody Challenge To Compete for $25,000

16 Tips For Getting The Most Out Of Your Disney Trip