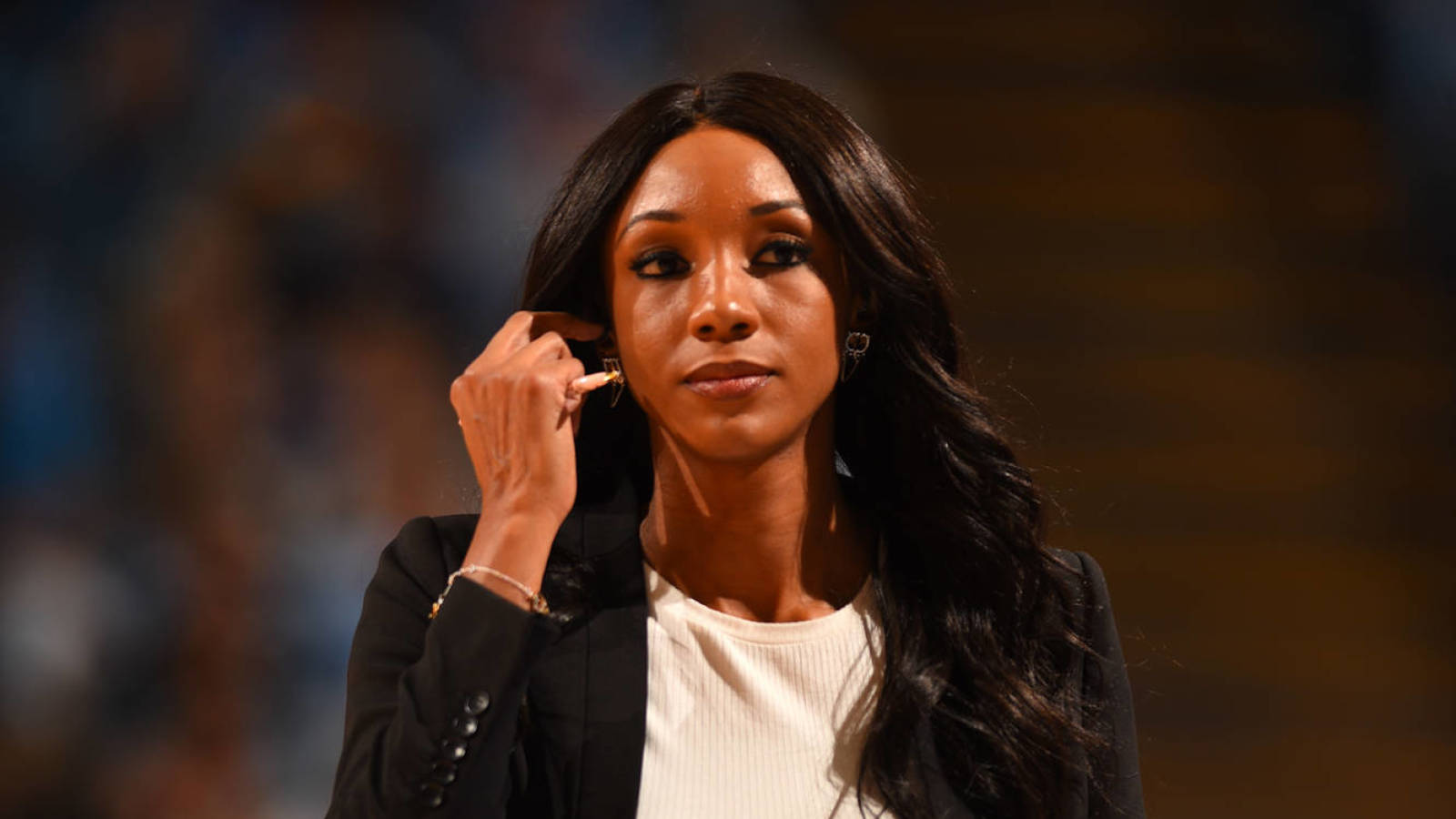 The NBA on Saturday released the official voting results from all the awards. One voting result that stood out was Taylor’s All-NBA ballot.

The ESPN reporter omitted Anthony Davis from her list. She even voted for Joel Embiid and Bam Adebayo at center over Davis. That made it pretty clear that she had just flat-out forgot about the Los Angeles Lakers big man.

After receiving attention for the issue, Taylor admitted that she had made a “mistake.”

The rest of Taylor’s ballot made plenty of sense. Here is what she had:

Leaving Davis off seemed like a clear oversight, because there is no way she would have Adebayo ahead of him.

This is the second time this week Taylor finds herself in the middle of a controversy. The last one drew some headlines as well.

It’s Time to Engage in the Power of Holistic Health by Attending the...

Henriksen Butler Announced as a Proud Partner of the Las Vegas Raiders...

Henriksen Butler Announced as a Proud Partner of the Las Vegas Raiders...