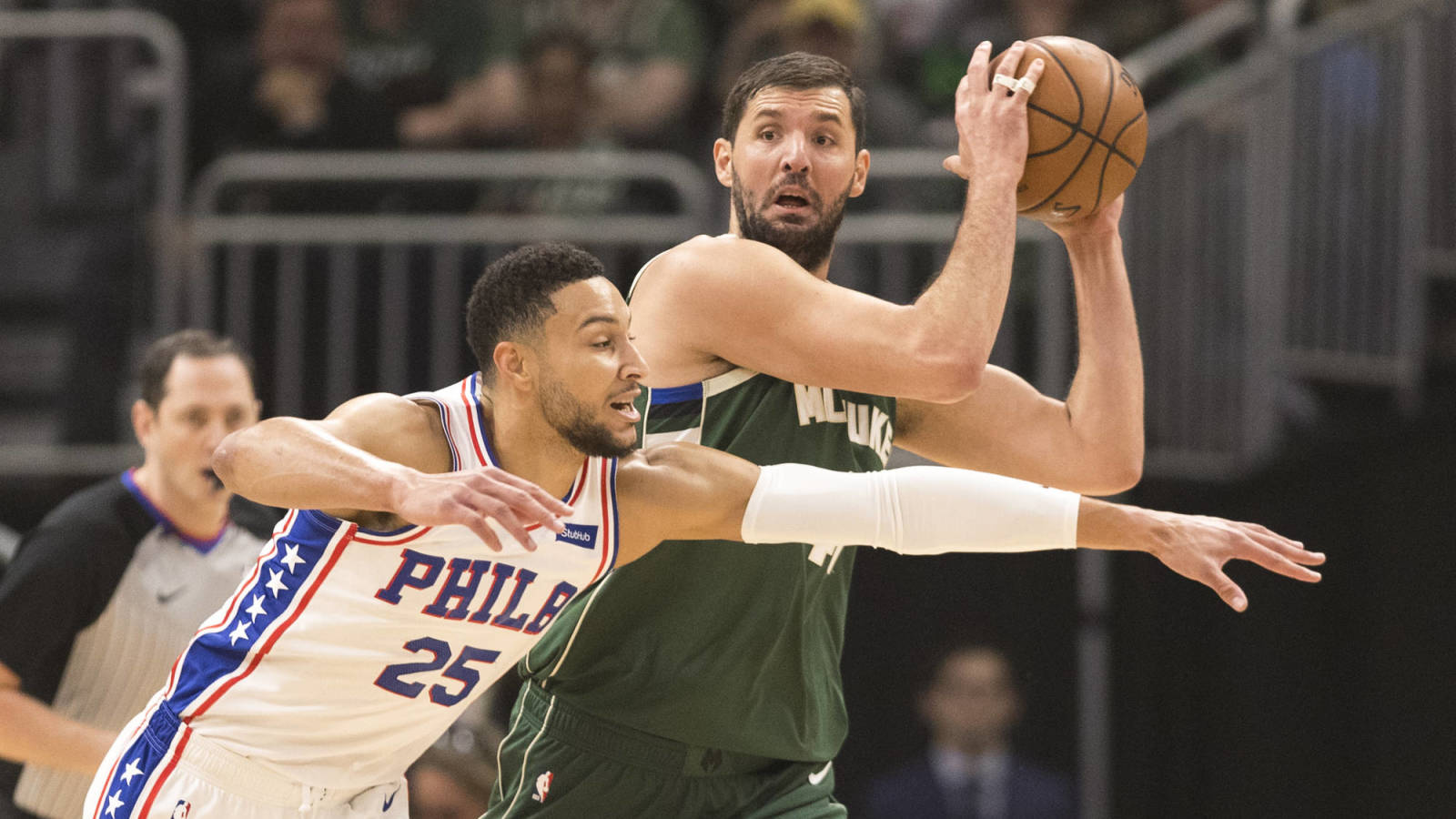 After forgoing lucrative NBA offers a year ago to return to his home country of Spain, power forward Nikola Mirotic apparently has no regrets about that decision, having opted to extend his contract with Barcelona. The Spanish club announced Friday that Mirotic has agreed to an extension through the 2024-25 season.

Mirotic, who was expected to receive three- or four-year offers in the range of $45-50M last July if he had remained stateside, finalized a deal with Barcelona just a day before the NBA’s 2019 free-agent period began.

That contract was a three-year pact with a fourth-year option for the 2022-23 season, so even without his latest extension, Mirotic would’ve been under contract in Spain for multiple years to come. His new deal suggests he’s happy in Barcelona and has no intention of returning to the NBA anytime in the next few years — or perhaps ever.

“The club has trusted in me ever since I arrived,” Mirotic said in a statement. “Everyone knows it is never easy to come back from the U.S., but the club has given me everything. They wanted to bring me here, the fans have been good to me, the energy is great and I have often said how surprised I have seen to be so well received.”

Acara Partners CEO Details the State of the Industry at Aesthetic Next...

Acara Partners CEO Details the State of the Industry at Aesthetic Next...