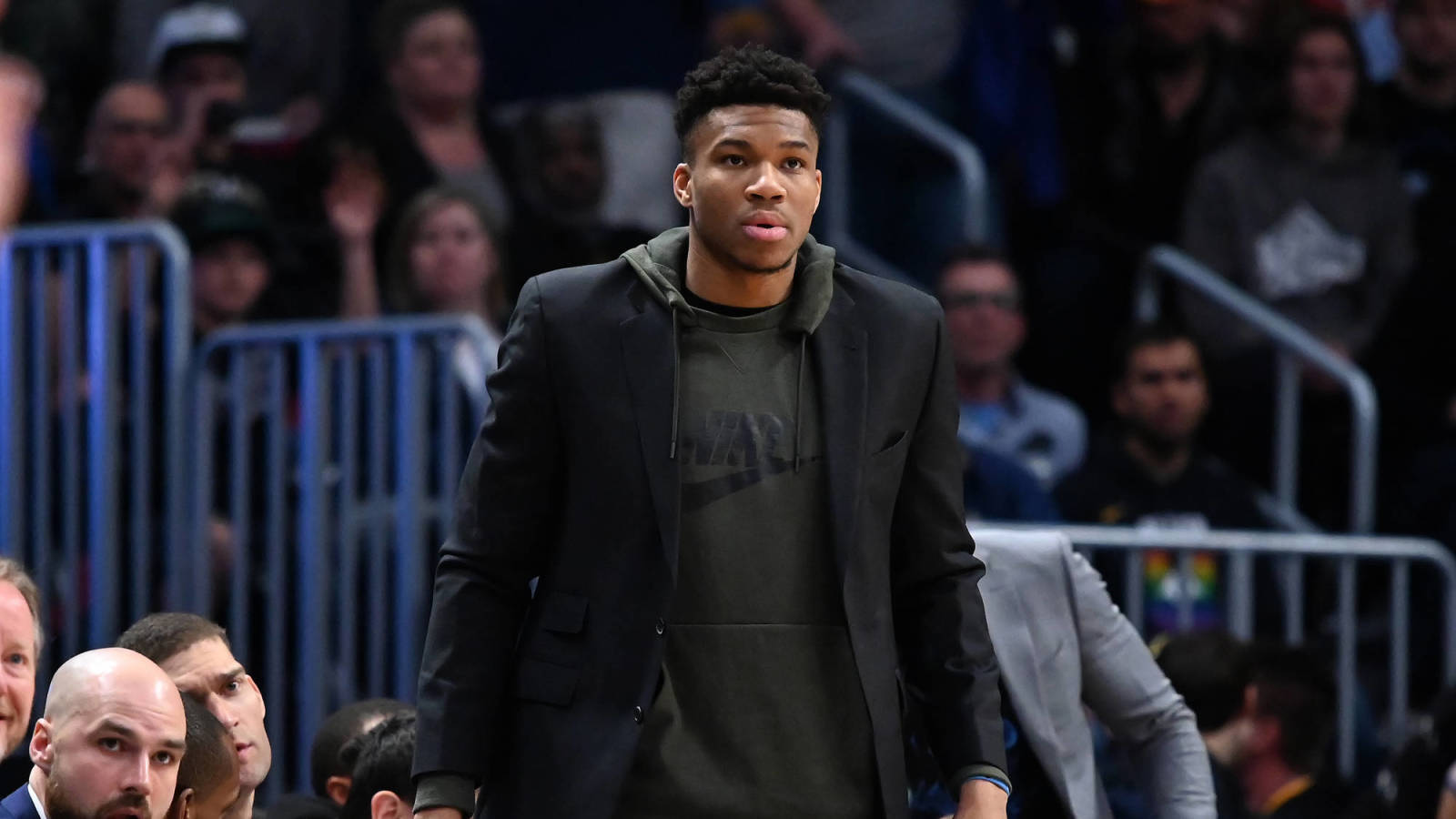 Bucks forward and reigning MVP Giannis Antetokounmpo and his family are donating $100,000 to Fiserv Forum staff members to help them weather the financial storm during the league’s suspension of play, according to his Twitter account.

Antetokounmpo is following the lead of the Cavaliers’ Kevin Love, who pledged a similar amount to arena employees in Cleveland. The Pistons’ Blake Griffin is making the same donation to workers at Detroit’s Little Caesars Arena, according to the Detroit News’ Rod Beard.

Pelicans rookie Zion Williamson is pledging to cover the salaries for all of their arena staff workers for the next 30 days, Shams Charania of The Athletic tweets.

Numerous teams have come forward to say that they’ll keep their employees on the payroll during the stoppage as well as compensate full-time and part-time staff who work their games. However, many other workers in these arenas, such as security guards and concession workers, are often employed by other companies. The players’ donations would presumably provide assistance to those workers.

The Pistons added their name to the list of teams that will compensate workers on Thursday, according to the Detroit Free Press. The Wizards did the same, Candace Bucker of the Washington Post tweets. The Kings have also stepped forward, according to James Ham of NBC Sports, The Trail Blazers are formulating a plan to pay their part-time arena employees for the team’s nine remaining home games and will reassess the program in 30 days, Jason Quick of The Athletic tweets.

Rockets CEO Tad Brown vowed to make sure the franchise would “take care of our part-time employees as well as all of our employees,” Jonathan Feigen of the Houston Chronicle relays.

The Mavericks, Hawks and Nets have already stated their intentions to provide financial support to employees and arena workers.