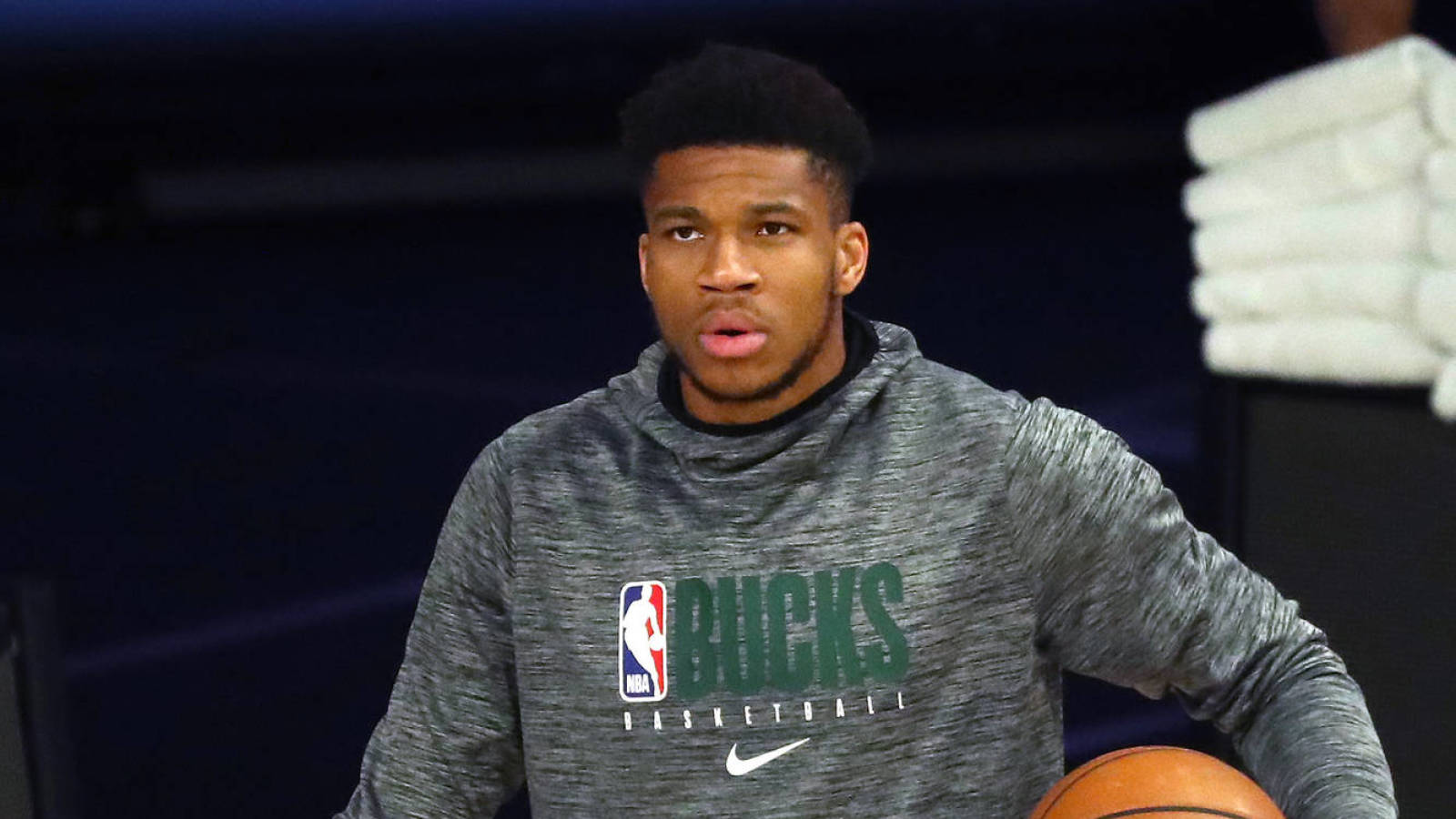 “It’s not happening. That’s not happening,” Antetokounmpo said. “Some see a wall and go in (another direction). I plow through it. We just have to get better as a team, individually and get right back at it next season.”

While his comments to Haynes conveyed his commitment to Milwaukee in stronger terms, Antetokounmpo also hinted during his postgame media session on Tuesday night that he has no plans to leave the Bucks, as Eric Nehm of The Athletic relays (via Twitter).

“Hopefully we can learn from this and get better as a team,” Giannis said. “… Hopefully we can build a culture in Milwaukee for many years that we can come out here and compete every single year for a championship.”

The Bucks have had the NBA’s best regular-season record in each of the last two seasons but were eliminated in the Eastern Conference Finals a year ago by Toronto after taking a 2-0 lead in the series. This time around, the fifth-seeded Heat knocked them out in the Eastern semifinals in a near-sweep, raising more questions about the Bucks’ ability to win in the postseason — and about whether Giannis might be looking for an exit ramp.

Although he won’t be eligible for free agency until 2021, Antetokounmpo will be eligible for a super-max contract extension this offseason. The value of that five-year offer is in flux due to the uncertainty surrounding the NBA’s upcoming salary cap, but the deal would be significantly more valuable than what any rival suitor can offer him as a free agent, and the Bucks plan to put it on the table as soon as they can.

Even if Antetokounmpo doesn’t immediately accept that offer, that doesn’t mean his days in Milwaukee will be numbered. Multiple sources are adamant that the Bucks wouldn’t trade Giannis even without an extension, according to Tim Bontemps of ESPN, who suggests Milwaukee would instead focus on convincing the reigning MVP to stay.

Whether or not Giannis re-ups with the Bucks when he becomes extension-eligible, general manager Jon Horst figures to exhaust every possibility when it comes to upgrading the roster this fall. Marc Stein of The New York Times tweets that some rival teams believe Milwaukee will look into trading for point guard Chris Paul if the Thunder make him available.

Antetokounmpo’s future will almost certainly be one of the hottest topics of the NBA offseason, but he’s not entertaining the speculation for now, telling Haynes that he’s focused on getting his sprained ankle healthy and getting back to work.

“If winning a championship was easy, everyone would have one,” Giannis said to Haynes. “We lost. Everyone saw that we lost. It’s disappointing, but what are we going to do? We’re going to keep working. I’ve got confidence in my teammates.”