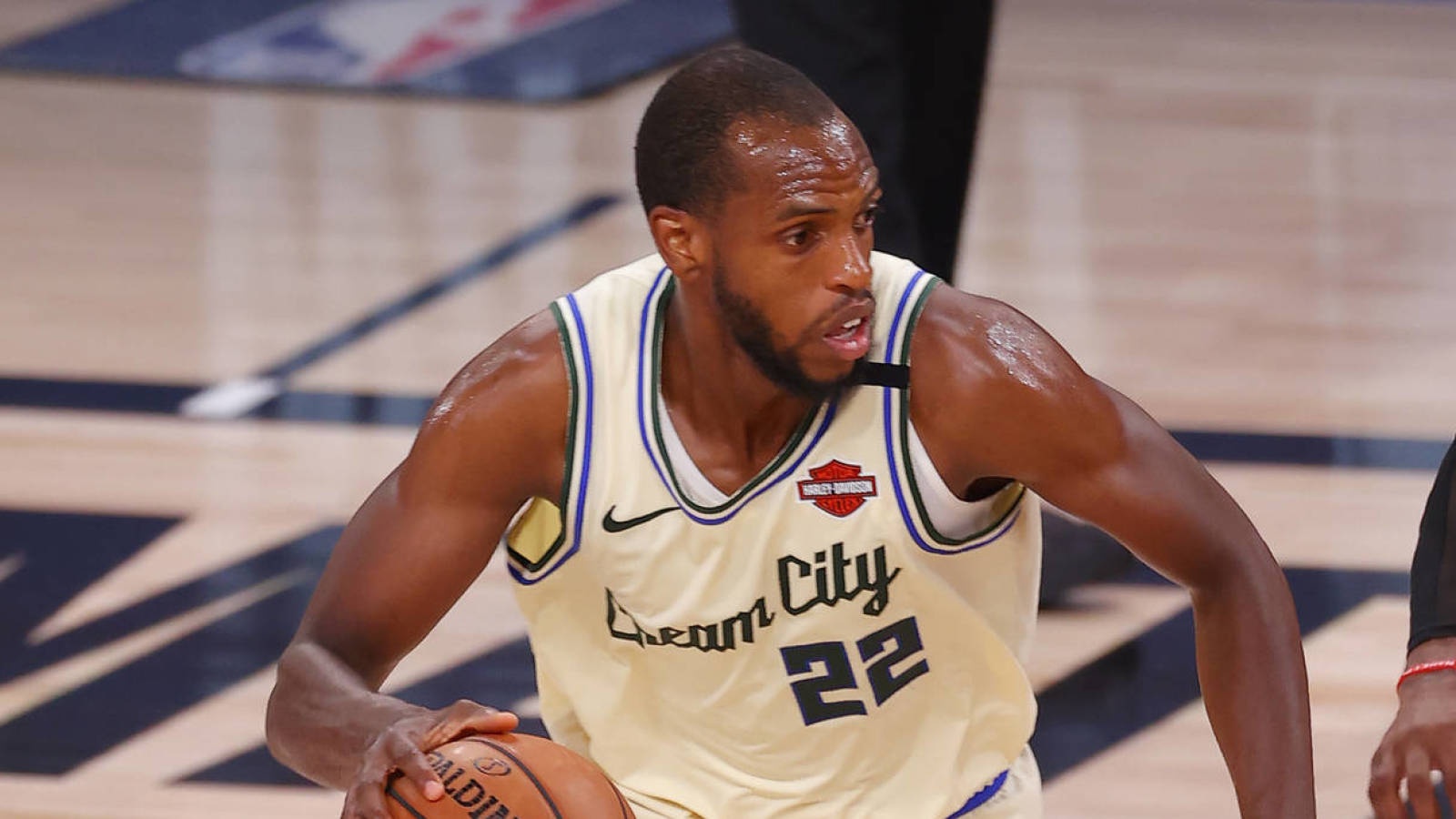 Khris Middleton was left off of all three of the All-NBA teams this week despite having a fantastic season with the Milwaukee Bucks. Middleton has every right to be bothered by the snub, especially since it was the result of a technicality with the voting system.

As Kevin O’Connor of The Ringer explained, Middleton received more total voting points than Ben Simmons and Russell Westbrook, who were both named to the All-NBA third team. However, Middleton’s votes were split between the guard and forward positions, so he didn’t wind up with enough at either spot.

Bucks-Lakers primed for NBA Finals matchup after clinching No. 1 seeds?