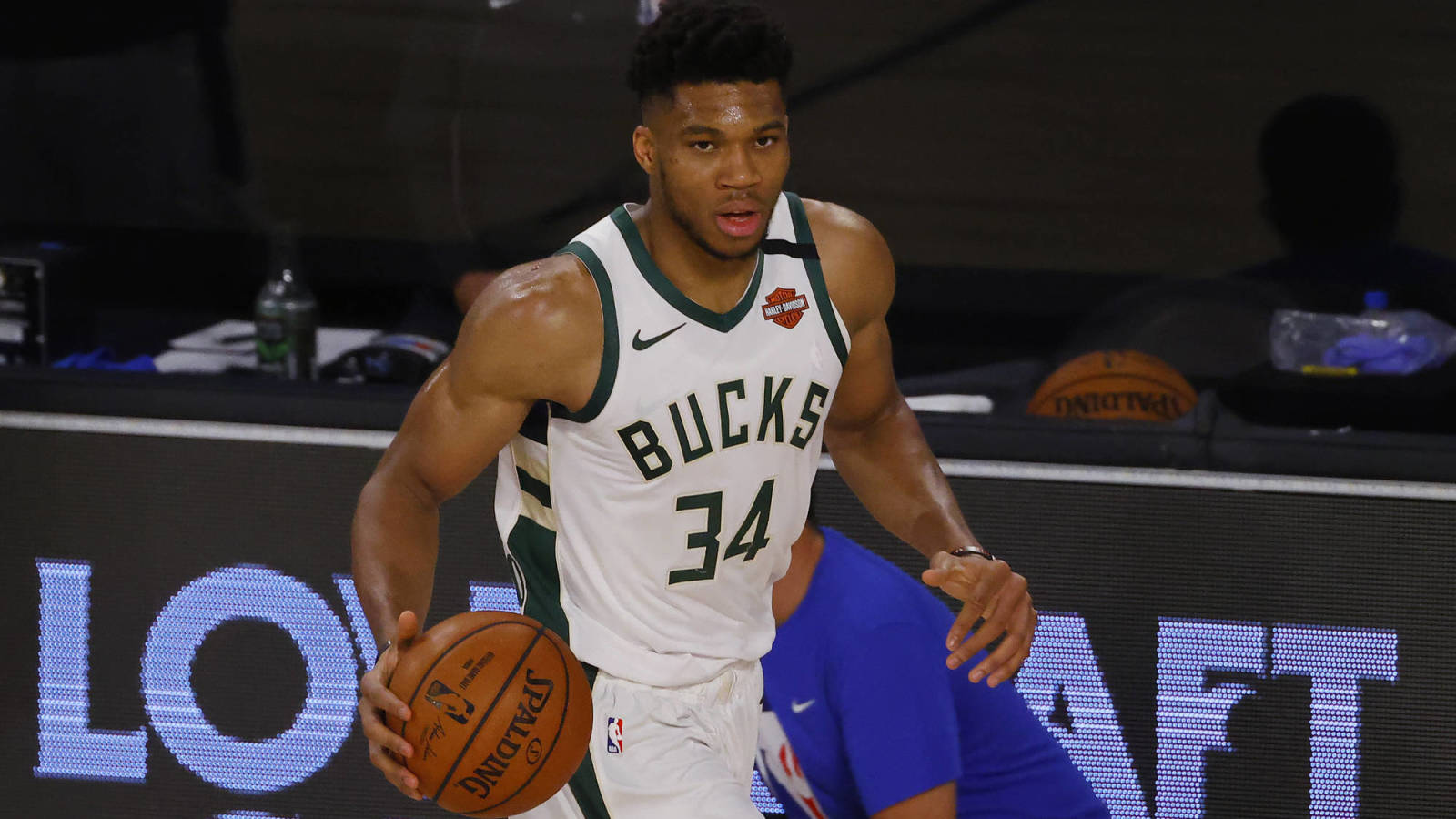 The Mavericks are gearing up to pursue Giannis Antetokounmpo if the two-time MVP hits the free agent market next year, according to ESPN’s Brian Windhorst (video link).

During a segment on “The Jump,” Windhorst said Dallas will keep a low profile this offseason in order to maximize cap space and make a spirited run at the Bucks’ superstar. Milwaukee intends to put a five-year, supermax extension on the table for their franchise player this fall but Antetokounmpo has not tipped his hand on what he’ll do.

“They want to keep their books clean for 2021 when they’re going to chase Giannis,” Windhorst said. “They’ve got to worry about Tim Hardaway (Jr.) because he’s got a ($19M) player option but I wouldn’t expect them to add any major free agents (this offseason). They’re going to wait.”

Windhorst was careful to point out that Mavs aren’t considered frontrunners for Antetokoumpo’s services, only that they’ll go all out to land him. Dallas’ interest has been noted recently by other media members, so it’s not surprising it will make every effort to create another superteam.

Hardaway will be an unrestricted free agent in 2021 if he exercises that option. Dallas should have enough wiggle room to offer Antetokounmpo a max deal and can clear more space by moving some contracts.

The idea, naturally, is to have him join forces with two other stars, Luka Doncic and Kristaps Porzingis. However, Porzingis’ injury issues are a concern. He underwent another knee surgery, this time on his right knee, last week.

“They want to have a third star,” Windhorst said. “Porzingis has to prove he can be healthy to be that third star.”