NBA teams fooling themselves over possibility of landing Giannis 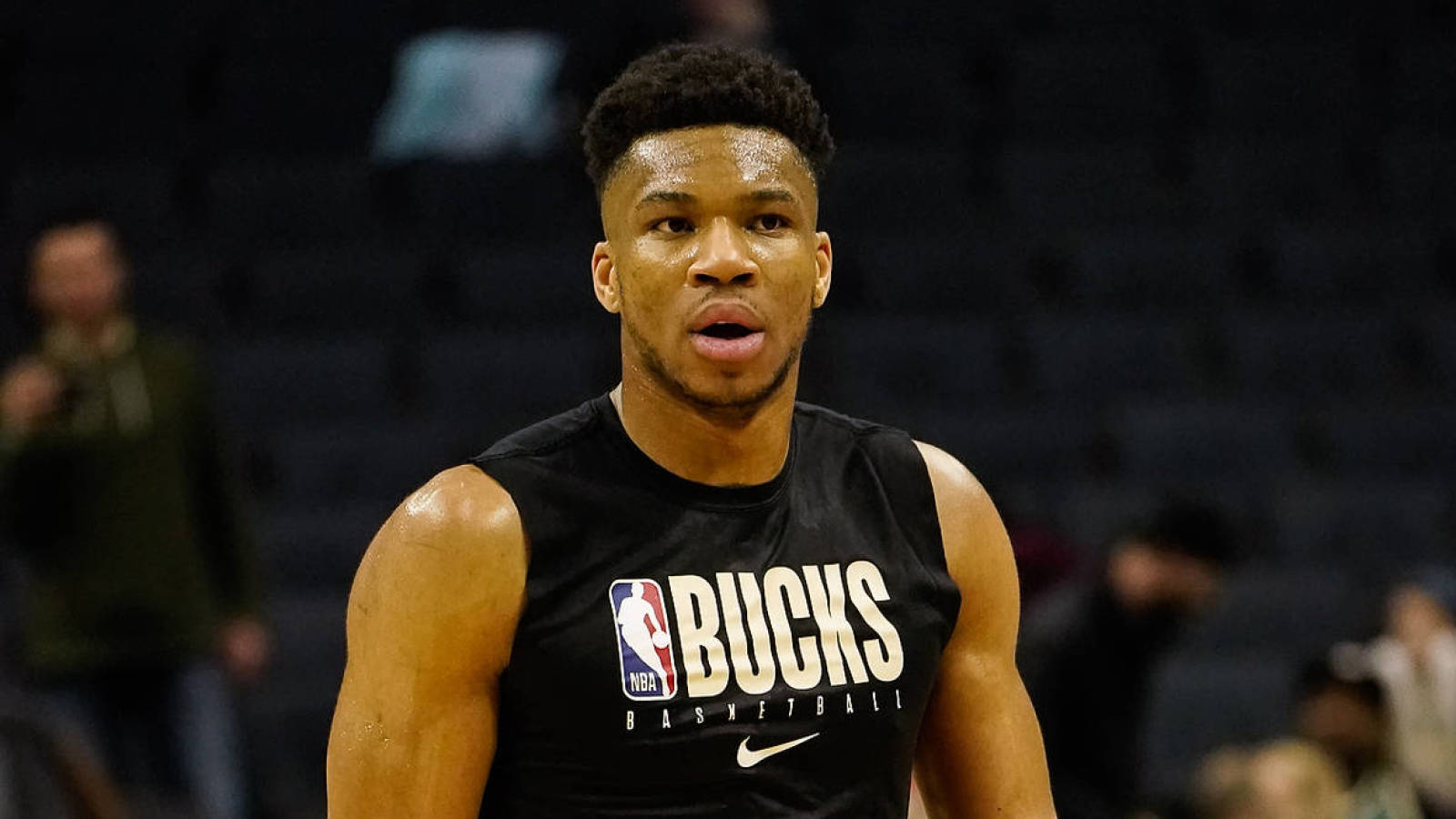 His Milwaukee Bucks currently boast a league-best 53-10 record and are seen as NBA title favorites.

Giannis Antetokounmpo is coming off his first MVP award and could very well defend that title. Despite this, rumors continue to persist that Giannis will leave the Milwaukee Bucks when he hits free agency following the 2020-21 NBA season.

Here’s why: Sure, Giannis might be attracted by the possibility of playing in a market larger than Milwaukee. The New York metropolitan area and San Francisco Bay Area come to mind. But there are issues with both of these ideas.

New York Knicks: This team is an absolute mess and just missed out on top-end free agents last summer.

Golden State Warriors: They seem to be a fit on the surface. But there’s a lot more to this than Giannis simply signing with the Warriors or Golden State trading for him.

Other options: Interest in a trade for Giannis or signing him outright would not be limited to the Knicks and Warriors. But there are issues with every other conceivable possibility, too.

The status quo: Giannis has a great thing going with his organization and fans in Milwaukee. Why would he want to give it up to likely play second fiddle on another team?

We exist in a modern NBA that sees star players switch teams on a consistent basis. The likes of LeBron, Kyrie and KD in the not-so-distant past are prime examples of this.

Even then, Giannis is built differently. He has embraced the city of Milwaukee and its fan base big-time. He enjoys the organization. No amount of riches in a larger market can repeat that.

As a result, teams such as the Warriors and Knicks that are chasing after Antetokounmpo really are fooling themselves. That’s my two cents.

What You Should Know About Flying Right Now