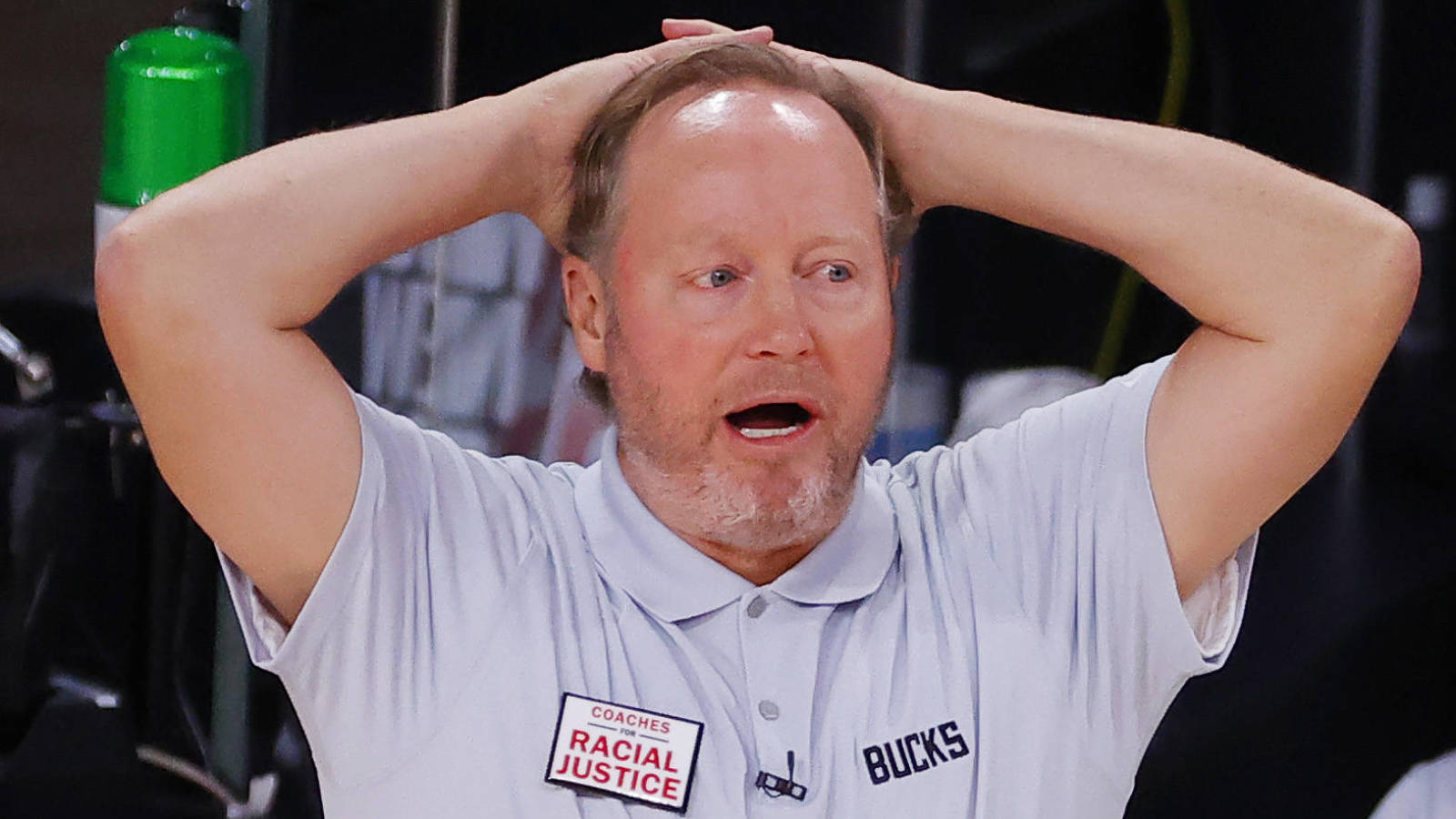 Despite the Milwaukee Bucks’ massive playoff disappointment, the team still appears to be committed to head coach Mike Budenholzer.

While the Bucks had the best record in the NBA during the regular season, their title hopes came to a screeching halt in the second round against the Miami Heat. In a lopsided five-game series loss, Budenholzer was soundly outcoached by Miami counterpart Erik Spoelstra. Budenholzer also drew widespread criticism for being unnnecessarily conservative with his stars.

The story has largely been the same for Budenholzer throughout his head coaching career. His Atlanta Hawks teams were also excellent in the regular season but often flamed out during the playoffs. Still, it looks like the Bucks will give Budenholzer another opportunity to flip the script next season, perhaps with an improved roster.

University of Maryland Extension is Partnering With Maryland Dept. of...

Josh Hader opens up about challenges of 60-game season

Josh Hader opens up about challenges of 60-game season

American Wisper: The Film Hollywood Hoped Would Never Get Made – Now…